In July 2015, Google announced their new version of the Google Patent Search at patents.google.com. But it seems like the old version was still accessible via google.com/patents.

Folks are now complaining that when you go to google.com/patents you are redirected to patents.google.com.

Here is the look of Google Patent Search today, which looks like the screen shots from 2015: 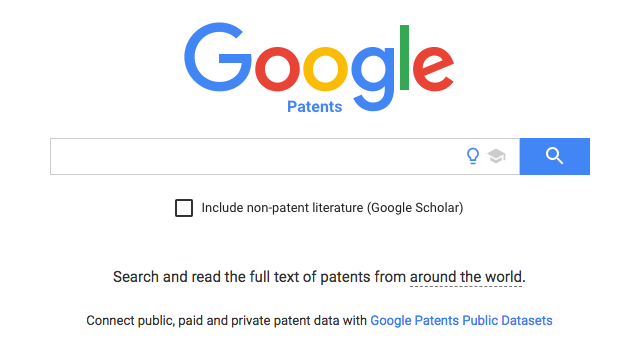 Re: Google Patents - The 'old' site www.google.com/patents is no longer accessible. As of this morning, when the 'old' link is accessed, you are automatically redirected to the 'new' google patents - patents.google.com. Nobody likes the new website. It is cumbersome and full of undesired search tools. The old website was simple and easy to use. How can I access the 'old' google patents??

As I covered at Search Engine Land when it launched in 2015, the new design and features should give you access to more filters. But it seems like maybe something is missing or people do not like change.