Google Word Coach: Does It Help Users Expand Their English Or Google Get Smarter? 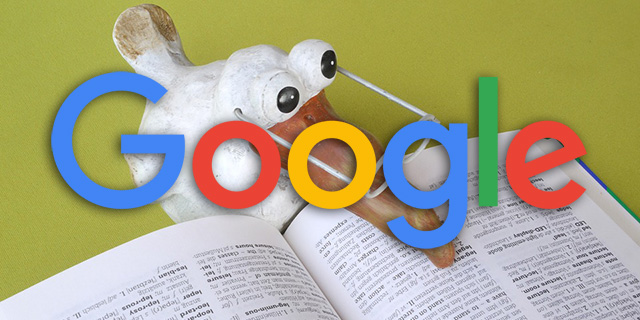 Almost a week ago, Susanta Sahoo shared with me on Twitter a screen shot of a new feature in Google search named "Google Word Coach." I emailed Google about it immediately only only last night did Google finally get back to me. 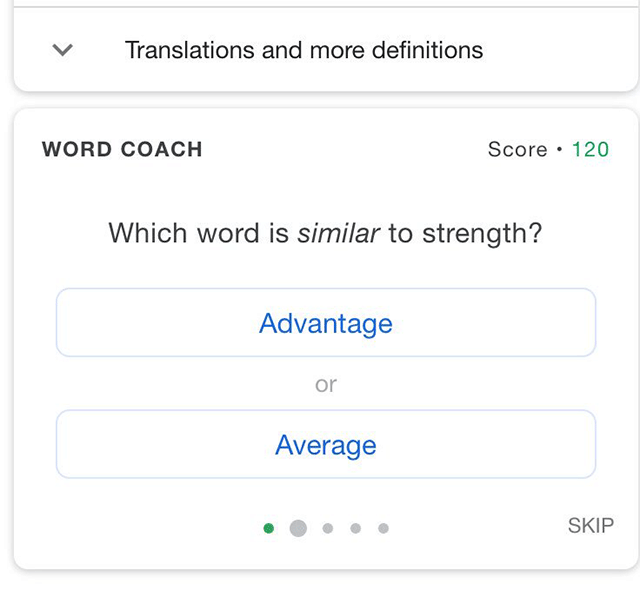 It is for non-US based search results to help those searching for definitions or translation expand their English.

Google Word Coach is a game designed to help expand English-language vocabulary in a fun and engaging way. It appears under our dictionary and translate boxes or when someone searches for âGoogle Word Coach.â It launched this month in non-English speaking countries and also in India. It may come to other countries and languages in the future.

Here is a video of it in action:

Of course, yea, it might help users expand their English vocabulary but I bet it also helps Google train their Google language algorithms. I mean, this is how Google Translate and Google language processing gets better.