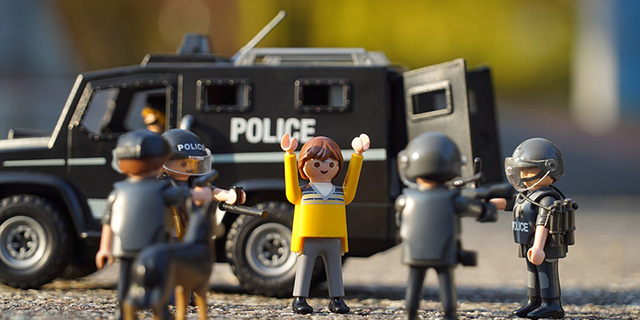 When Google first changed the request indexing limits and quotas in the Google Search Console tool, Google was pretty cryptic and secretive about the whole situation. Just the other day, they documented the new quotas. And during the webmaster hangout, John Mueller was super transparent about why they had to make the change.


[Barry] I know we you guys wouldn't say anything about it, why we you kind of quiet about it? I'm like obviously it's about abuse but you just say that.
[John] Okay, thank you figure it out! Yeah no it's sometimes we run across weird things where we think well this makes a lot of sense for normal webmasters and then suddenly it gets used in ways that from our point of view is not the way that it was not to be used.
Here is the video embed at the start of this dialog: