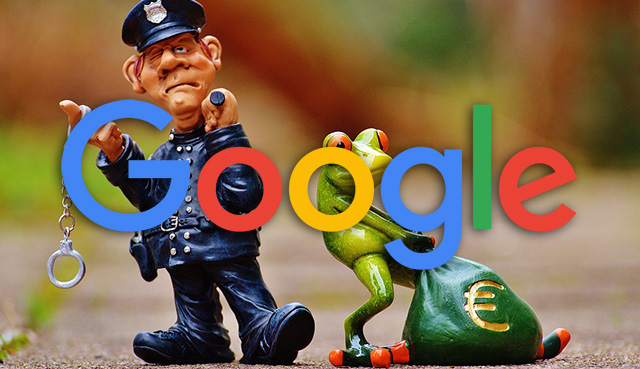 Google has given a generous donation to FOSDEM, Free and Open Source Software Developers' European Meeting, and now has three juicy links on the FOSDEM Sponsors page. Those links do not have the mandatory nofollow attribute on them and they pass link juice.

I actually waited a couple weeks to see if Google would do anything about this after it was posted about on Twitter but no, the links are still dofollows. Here is the tweet:

Here is the visual look at the links:

Here is the code:

Google specifically said giving charity in exchange for a link is not allowed and is considered a paid link, which is against Google's webmaster guidelines.

I guess Google slipped up here? A couple of years ago, the Chrome team was caught buying a $350,000 link and they did something similar in 2012. They ended up penalizing the Chrome site in 2012 for those actions but not for the 2016 actions. Google does take action against themselves when they go against their own guidelines, they did with the Chrome example, they did with AdWords for cloaking, they did for other cloaking issues and even slapped Google Japan years ago.

Will Google penalize themselves for this paid link? I doubt it but they should nofollow that link asap.