Google Blogsearch Ping Going Away, Not That Anyone Used It 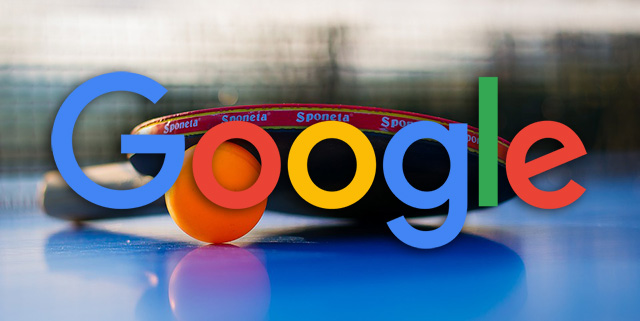 Google announced on Google+ and John Mueller also added to it that Google is going to shutting down Google Blogsearch "Ping" service. It launched back in 2006 when a lot of blogging platforms used the ping method to communicate "trackbacks" i.e. link notifications from one blog post to another. Most of you probably have no clue what trackbacks are and if you do, you are probably thinking, wow - a blast from the past.

Google also used that feature to get content about your blogs faster but the truth is, they really didn't put any resources into it for years, probably a decade now. They are super excellent at crawling new content, using Sitemaps, and other means to find new content.

In the next week, we're shutting down Google Blogsearch "Ping". Blogsearch itself was deprecated in 2011, and now it's time to turn off some of the remaining services associated with it. This change has no effect on crawling and indexing of websites. We continue to support sitemaps and feeds as ways to tell Google about your content, and, of course, Google search will crawl publicly accessible websites for new & updated content automatically as well.

John Mueller from Google added, "this shouldn't really affect anyone." He added:

But if you're monitoring the logs of any "ping" plugin that you installed way back in the day, you might start noticing that the Googel Blogsearch "ping" endpoint returns 404 soon. FWIW when I last checked, it seems that a bunch of the other XML-RPC ping-endpoints have quietly disappeared too. We haven't been processing the inputs of this service for a while now, so it's good to clean things up a bit :)

I think one person in the past several years emailed me that they found a blog post I wrote because of a trackback notification. I was shocked to hear that since it is such old tech.

Again, this is no big deal - but fun to write about.