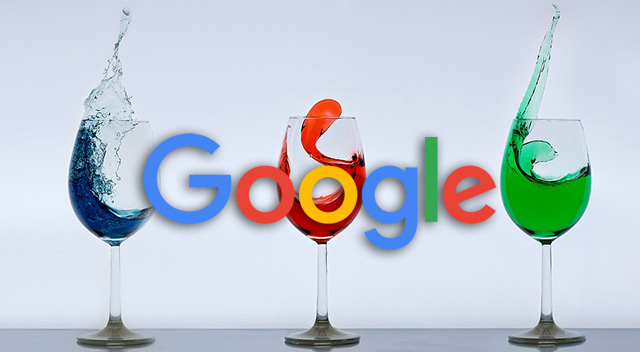 Google's featured snippets have been one of those areas in search that Google has been investing a lot of time, resources and money in. It is clearly a space that Google finds to be one of the more important areas of search because (a) they are shown as authoritative answers in the search results, (b) take up a lot of real estate and (c) are the forefront of Google's voice Assistant responses.
Danny Sullivan, in his first blog post at the Google blog, wrote A reintroduction to Googleâs featured snippets - it honestly may be the best written Google blog post in history - of course I am biased about Danny's writing. But more importantly, the blog post, as I explained at Search Engine Land yesterday, is one of the most authoritative and comprehensive explanations of featured snippets ever.


We've covered them in absolute detail and many of the UI changes to them and embarrassing moments over the years.
Let me share what is newish to me from the post, although, I don't think anything is really new new.
(1) The suggested video clips, which we covered twice here before are actually a form of featured snippets. I didn't know that, I thought they were their own thing. Doesn't really matter, and they are rare to actually see. But good to know they are considered featured snippets.
(2) Google show cases some of the experiments they've been testing, which we covered already here numerous times but here are those screen shots again:
Featured Snippets with refinement buttons: 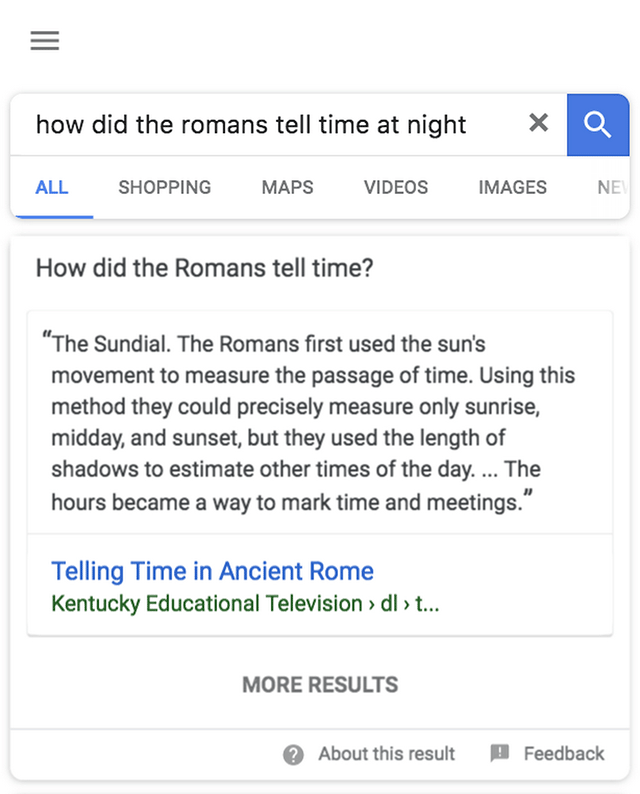 Doubling up on featured snippets: 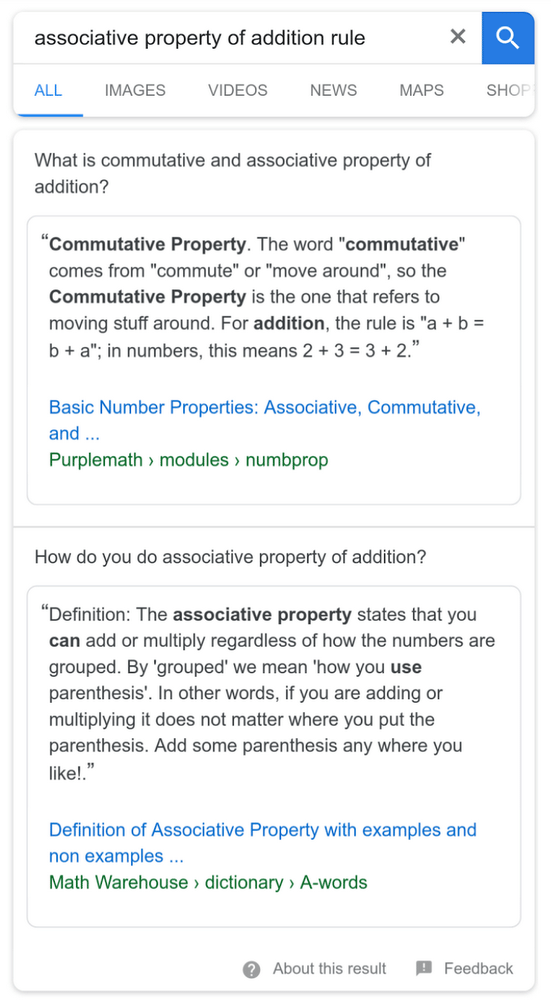 Again, we've covered those tests before.
Of course, the blog post gets into how these featured snippets are not just good for searchers but do send traffic to publishers. This was a debate between Google and SEOs for some time over the years. It also goes through the challenges of being right and sensitivity of being wrong. It is a comprehensive overview of those featured snippets.
Featured snippets have been around for over four years now and they will just continue to grow in importance.
One of Google's head search engineers, Paul Haahr, spent the time on Twitter yesterday answering questions about them:

It's not that knowledge panels, e.g., don't depend on retrieval, because they do, but the effects are so indirect that it's hard to relate them.
— Paul Haahr (@haahr) January 31, 2018

Today in a new series going behind-the-scenes on how Google Search work, we explore when, where and why we provide featured snippets. https://t.co/Gm8bwSJ1Oo
— Google SearchLiaison (@searchliaison) January 30, 2018