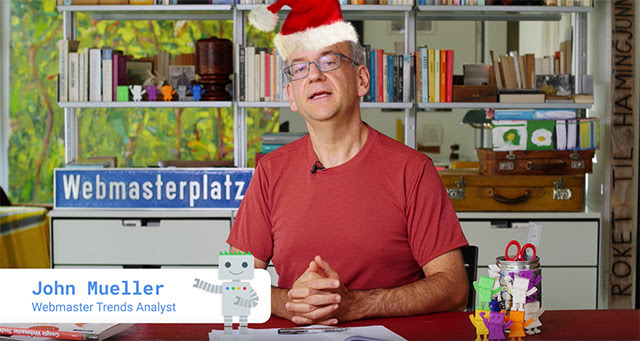 
He did it this year again, answering thus far at least three questions in the webmaster forums:
Thanks John and the whole webmaster analyst team for everything you guys do to support the SEO community. I know we often act like we don't appreciate it - but we really do. Thank you so much.
Forum discussion at the links above.