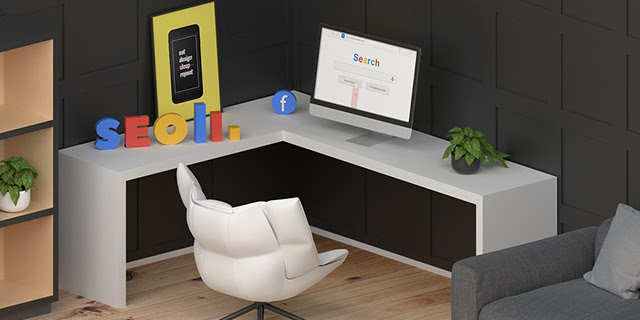 Google has finally updated their SEO starter guide after first publishing it several years ago and only updating it once in 2012. Google did recently say the old one is still relevant but promised to update the guide for mobile and markup details. They did that and dropped the PDF document and went HTML and it can now be accessed over here.
In addition to dropped the PDF version, they killed off Google webmaster academy that went live in 2012 because it was somewhat redundant to the new SEO starter guide. So they merged a lot of the content, adding information about mobile and structured markup and published it over here.


The updated SEO Starter Guide will replace both the old Starter Guide and the Webmaster Academy. The updated version builds on top of the previously available document, and has additional sections on the need for search engine optimization, adding structured data markup and building mobile-friendly websites.

The guide is available in nine languages including English, German, Spanish, French, Italian, Japanese, Portuguese, Russian and Turkish. I am told Arabic is coming very soon and many other languages.
Forum discussion at Twitter.