SEO: The Movie - A Movie About Our Industry Coming Soon 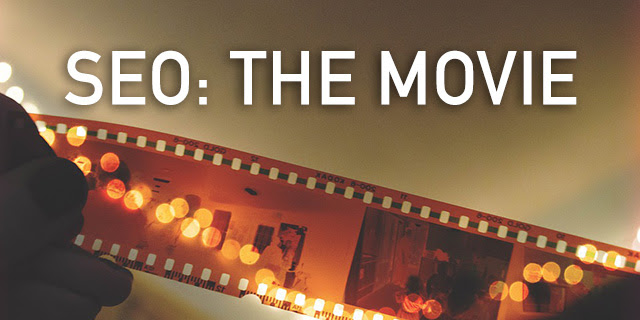 John Lincoln, who we have cited her a few times, has spent the past several months producing a movie about our industry named SEO: The Movie. I saw a full draft of the movie and it was done very well. John released the trailer and will be releasing the full movie on June 20, 2017.

John basically interviewed folks including Danny Sullivan, Rand Fishkin, Jill Whalen, Brett Tabke, Rae Hoffman and myself for the movie. He also documented some very important highlights and timelines within the industry as well.

Told by Search Engine Optimization pioneers, SEO: The Movie aims to showcase a timeline history of SEO, along with documentary-style interviews with top industry influencers regarding their companies and the successes, obstacles, and strategies they have used to get to where they are today. SEO: The Movie includes SEO pioneers Danny Sullivan of Third Door Media and Search Engine Land; Rand Fishkin of Moz.com; Jill Whalen, former CEO of High Rankings; Brett Tabke, founder of Pubcon and WebmasterWorld; Rae Hoffman of Sugarrae; Barry Schwartz of Search Engine Land and narrated, produced, and directed by John Lincoln, CEO & co-founder of Ignite Visibility.

Here is the trailer:

It obviously doesn't cover everything in detail but it does highlight some of the more important milestones in our industry.

Some folks have asked me if this is real - yes, it is real.