Google's John Mueller said it is generally better to use pop up style DIVs for age verification authentications or gates as opposed to using interstitial forms. He said this on Twitter this morning.

He said when it comes to age verification gates that they "are always tricky." He then added "popup-style DIVs are usually better than interstitials," adding that one should "avoid redirects to interstitials."

These are always tricky. Popup-style DIVs are usually better than interstitials; avoid redirects to interstitials.

Here is a pure code example of what a pop up DIV can look like, but they come in all shapes, sizes, colors and forms: 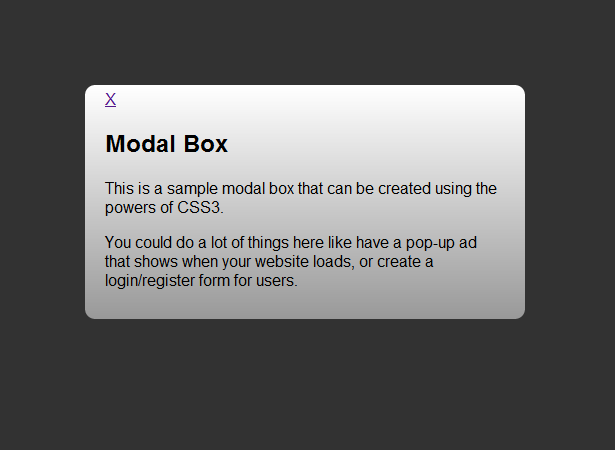 No one wants to get hit by the Google mobile interstitials penalty but at the same time, very few were hit from what we hear.